Fly to Pokhara. Pokhara is 30 mins by flight from Kathmandu. From Pokhara town (2,352 feet) in good weather there are splendid views right from the hotel. Assistance upon arrival by hotel coach in Pokhara and then transfer to Hotel. Evening free to stroll around the lakeside. Overnight at hotel.

45 to 60 minutes by a vehicle from Pokhara. Many tourists come to Sarangkot for sunrise.

From Sarangkot, on the northern direction we can see Dhaulagiri in the far west. Annapurna range is visible when the weather is clear on the same side. On the southern direction the village overlooks the city of Pokhara and its lake on the north-western outskirts of the city. ( The above sightseeing is for a maximum of 03 hours after the vehicle reports at the hotel )

This afternoon you will visit Bindebasini Temple. This is one of the oldest temples in Pokhara was a part of Kaski Kingdom, the main deity of the temple,Goddess Durga, was brought from India . Apart from the peace and tranquility that can be felt in this region, the premises of the temple offers a good view of the Himalaya on a clear day. The temple is in the area of the bazaar, hence,a journey of the old bazaar can be combined with a visit to the temple. Sightseeing to Devi’s fall, also known as Patale Chango is an awesome waterfall lying 2 km southwest of Pokhara. During summer and rainy season, the waterfall takes its real form, with gushing water splashing and making its way through the rocks. Just opposite of Devi’s fall, on the other side of the road, there is Gupteshwor Cave. This cave is popular for the different natural forms made from limestone deposits. Photography is strictly prohibited inside the cave. Overnight at hotel.  ( The above sightseeing is for a maximum of 03 hours after the vehicle reports at the hotel ) 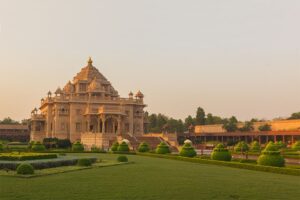 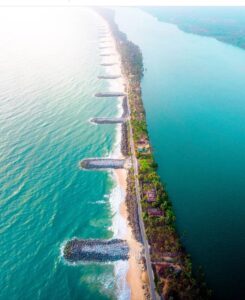 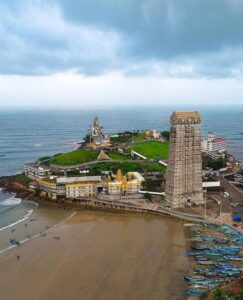 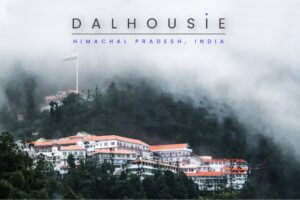