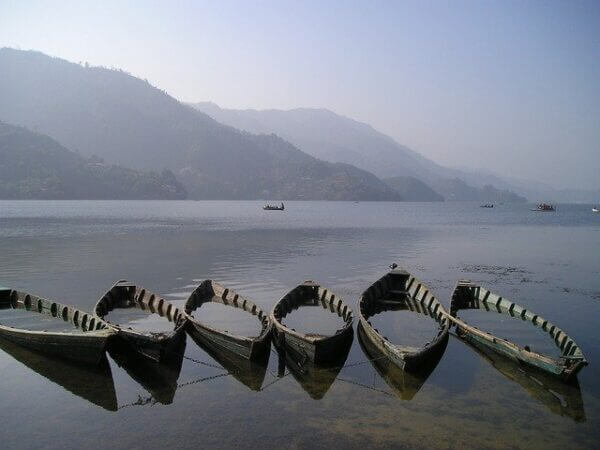 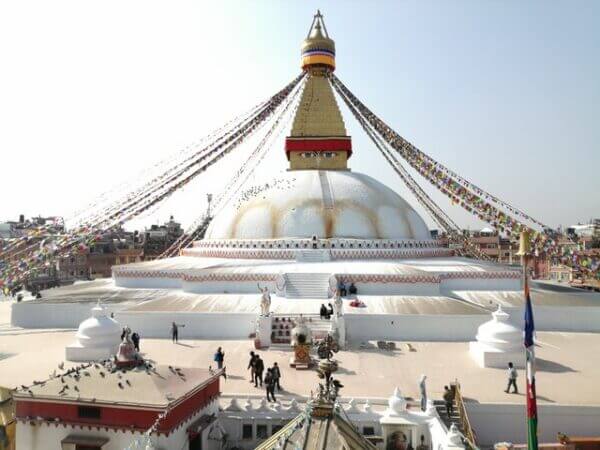 After short relaxation at the hotel, you will be taken  for a visit of the Hindu culture in Nepal, Pashupatinath.  This is the place where holy saddhus pray. The Pashupatinath Temple is a famous, sacred Hindu temple dedicated to Pashupatinath and is located on the banks of the Bagmati River 5 kilometres north-east of Kathmandu Valley in the eastern city of Kathmandu the capital of Nepal. This temple is considered one of the sacred temples of Hindu faith .The temple serves as the seat of the national deity, Lord Pashupatinath. This temple complex is on UNESCO World Heritage Sites's list Since 1979. This "extensive Hindu temple precinct" is a "sprawling collection of temples, ashrams, images and inscriptions raised over the centuries along the banks of the sacred Bagmati river". ( The above sightseeing is for a maximum of 03 hours after the vehicle reports at the hotel )

Drive to Chitwan. Chitwan is 175 Km & is a 06 hours drive from Kathmandu. Situated in the Terai plains Chitwan offers pure retreat to the Jungle lovers and nature i.e forest lovers.
On the way you have an option at an extra cost of doing the river rafting ( Inr. 2000 per person if required ) or visit the Manakamna Temple “ Goddess of Fulfilling Wishes” where you are taken by a cable ride of 10 mins ( Inr. 500 per person for the cable car tickets if required ). Overnight at hotel.

Enjoy jungle observation at Chitwan National park. The highlight being the Elephant Safari in the jungle which will take place in the evening or morning time depending on the time you reach the resort.

Drive to Pokhara. Pokhara is 165 Kms & is a 05 hours drive from Chitwan. From Pokhara town (2,352 feet) in good weather there are splendid views right from the hotel.

Later you will visit Bindebasini Temple. This is one of the oldest temples in Pokhara was a part of Kaski Kingdom, the main deity of the temple,Goddess Durga, was brought from India. Apart from the peace and tranquility that can be felt in this region, the premises of the temple offers a good view of the Himalaya on a clear day. The temple is in the area of the bazaar, hence,a journey of the old bazaar can be combined with a visit to the temple. Sightseeing to Devi’s fall, also known as Patale Chango is an awesome waterfall lying 2 km southwest of Pokhara.

During summer and rainy season, the waterfall takes its real form, with gushing water splashing and making its way through the rocks. Just opposite of Devi’s fall, on the other side of the road, there is Gupteshwor Cave. This cave is popular for the different natural forms made from limestone deposits. Photography is strictly prohibited inside the cave. Overnight at hotel. ( The above sightseeing is for a max of 03 hours after the vehicle reports at the hotel )

Paragliding can also be done from Sarangkot. From Sarangkot, on the northern direction we can see Dhaulagiri in the far west. Annapurna range is visible when the weather is clear on the same side. On the southern direction the village overlooks the city of Pokhara and its lake on the north-western outskirts of the city. ( The above sightseeing is for a maximum of 03 hours after the vehicle reports at the hotel)

Later drive back to Kathmandu retracing the same path & transfer to hotel. Rest day at leisure.

One can indulge in shopping or visit the casinos trying  your lady luck on your own. Overnight at hotel.