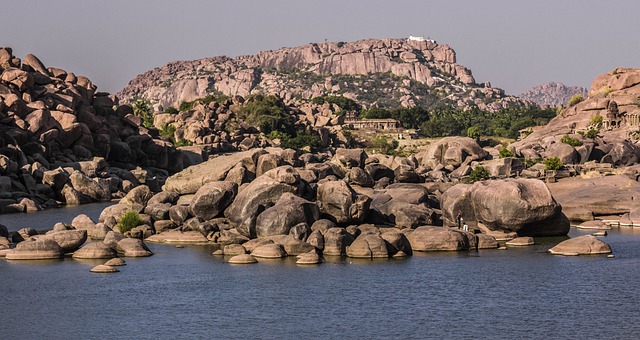 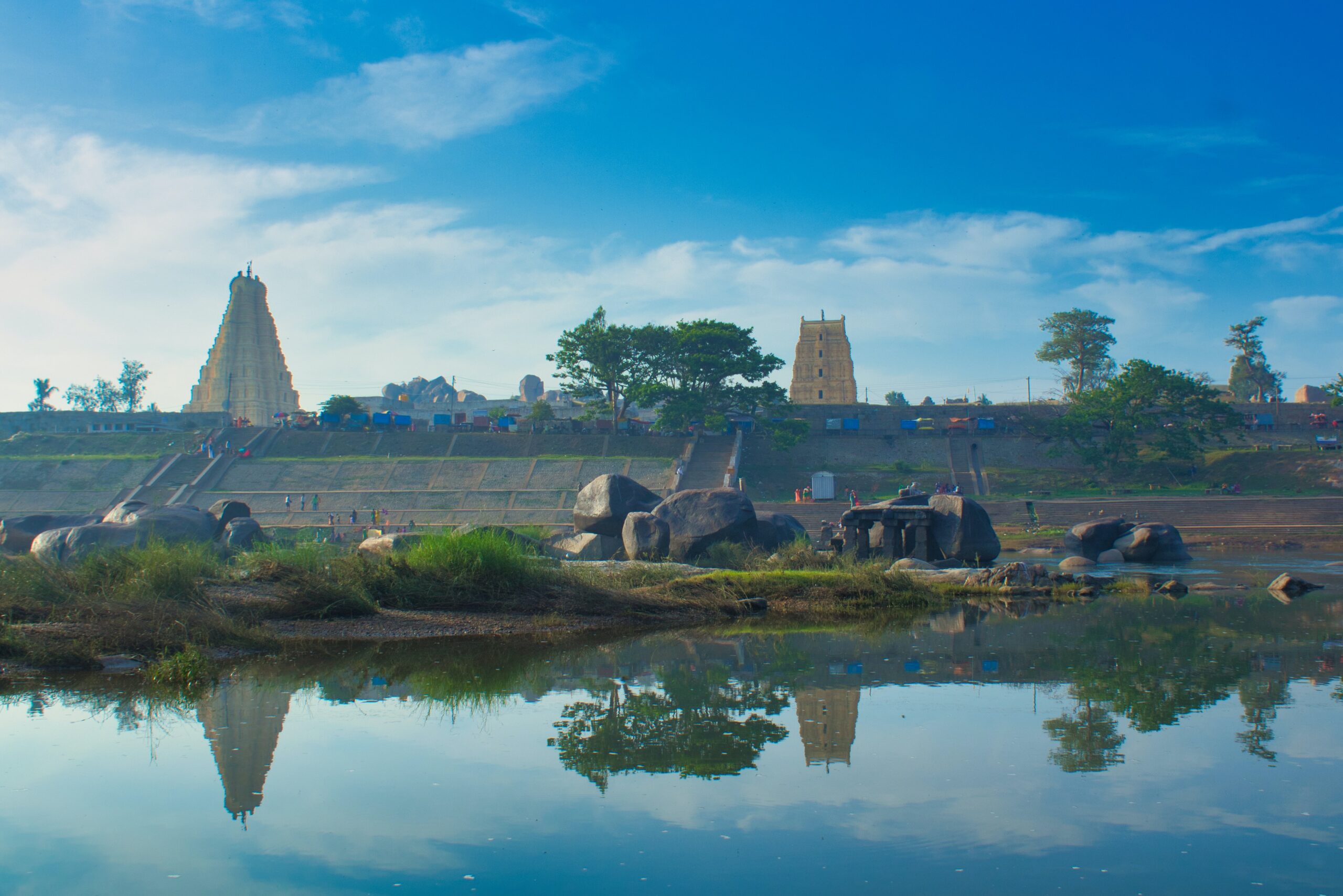 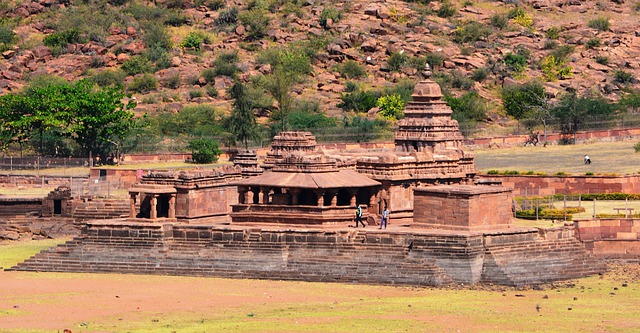 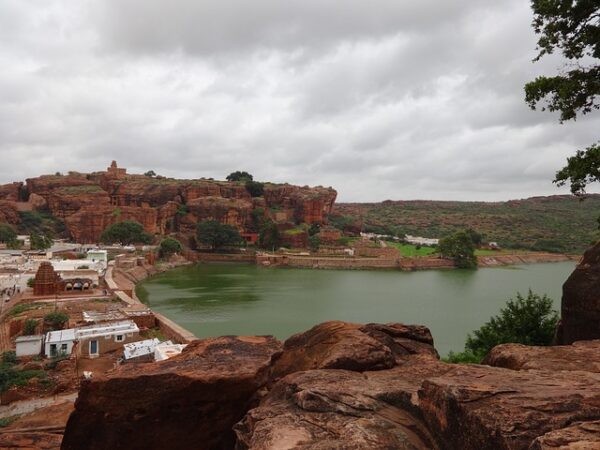 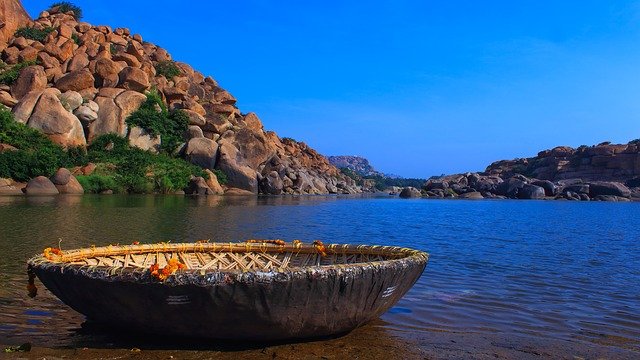 Upon arrival at Hosapete, check in to your resort/hotel. Replay the glorious past in Hampi, where a million stories come alive. Experience Glorious Sunset at Malyavanta hill. Return to hotel for overnight stay.

Badami: Badami is one of the heritage cities in India. It is quite famous for its temples that are cut out of sandstone rocks surrounding the Agastya Lake. Three among the four cave temples are dedicated to deities of Hinduism and one temple is dedicated to Jainism. Also, Badami is famous amongst rock climbers. Badami offers several climbing routes hidden in between various cliffs and can be attempted by both amateurs and experts.

Pattadakal caves: It is a UNESCO World Heritage site. It is a complex of 7th and 8th century CE Hindu and Jain temples. There are ten major temples at Pattadakal, nine Hindu and one Jain, along with numerous small shrines and plinths. Eight of the major temples are clustered together, the ninth one about half a kilometer south of this cluster, and the tenth, a Jain temple, located about a kilometer to the west of the main cluster.

Tungabhadra Dam: Tunga Bhadra reservoir has a storage capacity of 101 TMC with a catchment area spreading to 28000 square km. TB Dam is about 49.5 meters in height and has about 33 crest gates. The evening sound and light show is a major attraction at TB Dam.

Return to hotel for overnight stay.

After breakfast, visit Anjanadri hill, the birthplace of Lord Hanuman, and Anegundi, the mythological part of Hampi. In the evening, visit the Daroji sloth bear sanctuary or zoo.

Later, check out from the hotel and proceed to the nearest airport/railway station/ bus stop to start the return journey.