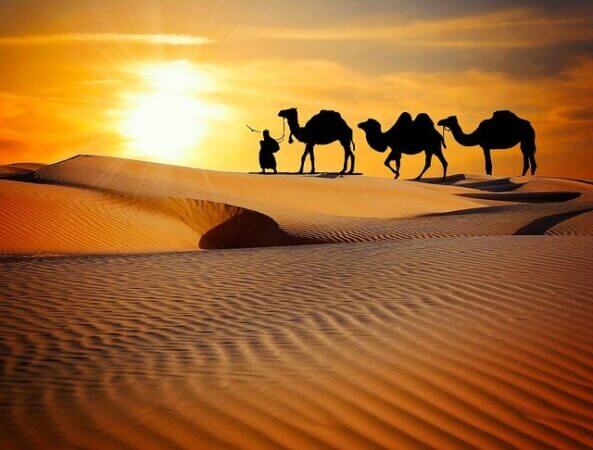 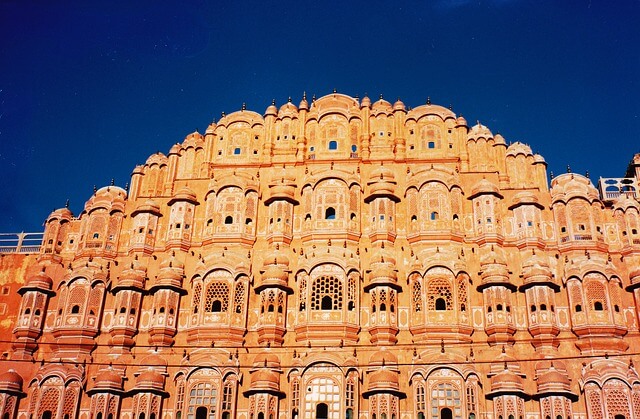 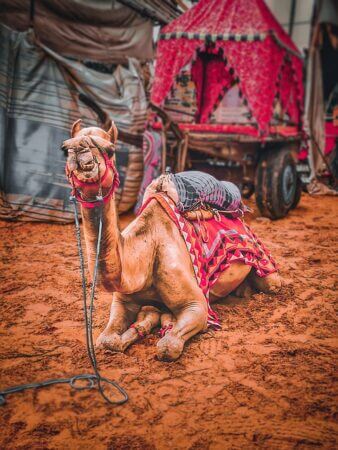 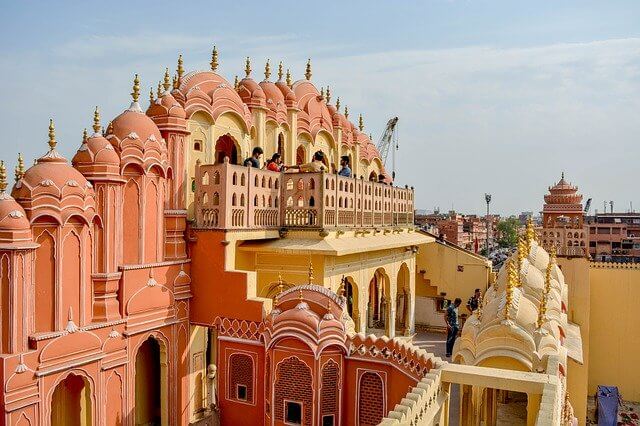 On your arrival early morning at Jaipur Airport/Train station, you will be welcomed by our driver who will assist and escort you to your waiting vehicle.Afterwards Proceed to Jaipur - Pink City or the capital of Victory, which was developed in 1726 by Maharaja Sawai Jai Singh II. It is a well-designed city, made by rose coloured terra cotta - that has offered it a name of ‘Pink City’. From Airport/Train Station will drive to the hotel for check in. Overnight stay at Hotel in Jaipur

Today after breakfast explore the Pink City with an excursion to splendid Amber Fort, situated just outside the city, and built in 15th Century by Rajpoot Ruler Man Singh, later visit another mighty and majestic Nagargarh fort, which is nearby to Amber fort. Later drive back to the main city to visit imperial ‘City Palace’, a miraculous places to witness the real Rajasthani and Mughal architecture. Present residence of the royal family of Jaipur. Distinguishing Jantar Mantar innovated and constructed by Jaipur King Swai Jai Singh, he built 5 observatories, and Jantar Mantar in Jaipur is one of them. Visiting splendid Hawa Mahal, also known ‘Palace of Winds’ built with a concept for the woman of royal families to speculate the royal ceremonies and festivals being hidden from the public eyes. City palace houses both the monuments. The afternoon is for relaxation. In the evening visit at modern artistic temple, Birla Temple, speculator in white shimmering marble, glitters in the night hours, later drive back to Hotel. Overnight stay at Hotel in Jaipur

Khamma Ghani! That is a greeting in Rajasthani.

Today we proceed towards Jaisalmer – Golden City of desert famed for its yellow sandstone architecture. We proceed to the famous Sam Sand Dunes. Upon arrival we experience thrilling Dune Bashing over the golden sands of Jaisalmer. In the evening we get an opportunity to witness the spectacular beauty of sandy terrain by taking joyful Camel Ride and Folk dance view Red Orange color splash of sunset on horizon of desert. Overnight stay at Camps

After breakfast check out from Camp, Proceed to Jaisalmer Sightseeing .Enjoy Local sightseeing tour of
The Golden City - Jaisalmer. Visit the 12th century magnificent fort at Jaisalmer (This is the highlight of
the tour). Also visit the beautifully and magnificently carved Havelis of Salim Singh ki Haveli and Patwon
ki Haveli and Gandhi Sagar Tank, followed by a visit to the Barabagh Hill. Overnight Stay at Hotel